There are nine light novels released with the title "Gosick" and four collections of short stories entitled "GosickS", with a capital "S' on the end of the title. The Gosick novels are full length works, and the GosickS books are short story collections. The series was authored by Kazuki Sakuraba with illustrations by Hinata Takeda. The first novel was released in Japan on December 10, 2003 and the last one on July 23, 2011. 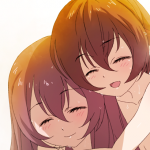 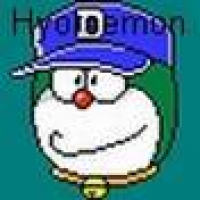