Anastasia (アナスタシア, Anasutashia (Japanese), Анастасия, Anastasia (Russian)) is a Russian orphan who moves to Saubrème. She later becomes one of many victims of the kidnappings that occurred in Saubrème throughout the past year.

As an orphan, Anastasia lives mostly a solitary life in Saubreme. In one of the nights where she roams around the city, she is enticed to enter a department store to try out some dresses. She is no longer seen in the following days, and rumors have circulated that she fallen victim to the "Cannibal Department Store".

In fact, Anastasia is taken captive along with several other women and children, and they would be sold to auctioneers in the black market. Despite being frightened for her own safety, Anastasia escapes from her captors and stumbles upon Kazuya Kujo in the basement of Jeantan Department Store, managing to ask for help although Kazuya was not able to take her with him.

It was several hours later that Anastasia managed to flee from the department store, and she tells Kazuya about what happened to her. She is later taken to the Sauville Police Department to be taken care of while Kazuya asks for help in solving the case.

The police soon discover about her roots as a Russian citizen orphaned due to a rebellion in her home country and, after the arrest of Garnier, is soon scheduled to return to Russia after being accompanied by her relatives. 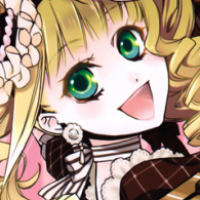 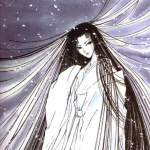 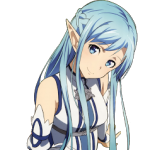